Is it possible to become the most-liked Tik Tok account in a month, overtaking the popular bloggers, even Charlie Damelio? No matter how fantastic it sounds, we know it’s possible. Read bio of Bella Poarch in the article.

Future TikTok star was born in the Philippines on February 8, 2001. In childhood Bella attended singing and dancing classes. When Bella turned 10 her family moved to Hawaii, USA. She still lives there.

In 2017 Porch got into the U.S. Navy as a veterinarian. Since then the girl has developed depression and post-traumatic stress disorder. So she decided to leave the military service.

In April 2020 Bella Porch came to TikTok. Her account got audience slowly – about few hundred followers at a time – but one short video changed everything. Bella Porch’s lip-synching to the Millie B’s diss “I’m M to the B” gained the millions of views.

For some unknown reasons the video became wildly popular, and account began to grow with a cosmic speed. Most people have noted how thrilling this video’s.

This video caused a storm of user’s reactions inspired them to make a various parodies. In the video Bella just shakes her head to the beat of the music. The girl does have very plastic facial expressions making her look like a Disney princess. Apparently this combination of incongruous things brought the video wild popularity, and the unsuspecting girl’s account began to grow at a cosmic rate. Many have noted how addictive the adorable girl’s videos are.

What also we know about Bella Porch

Bella Porch doesn’t share with personal life on social media. Sometimes girl shows her family in stories on Instagram. As we know she doesn’t have a boyfriend.

The girl is fond of computer games, anime, and music. In the military service she joined the local choir. Bella plays the ukulele, a Hawaiian guitar. 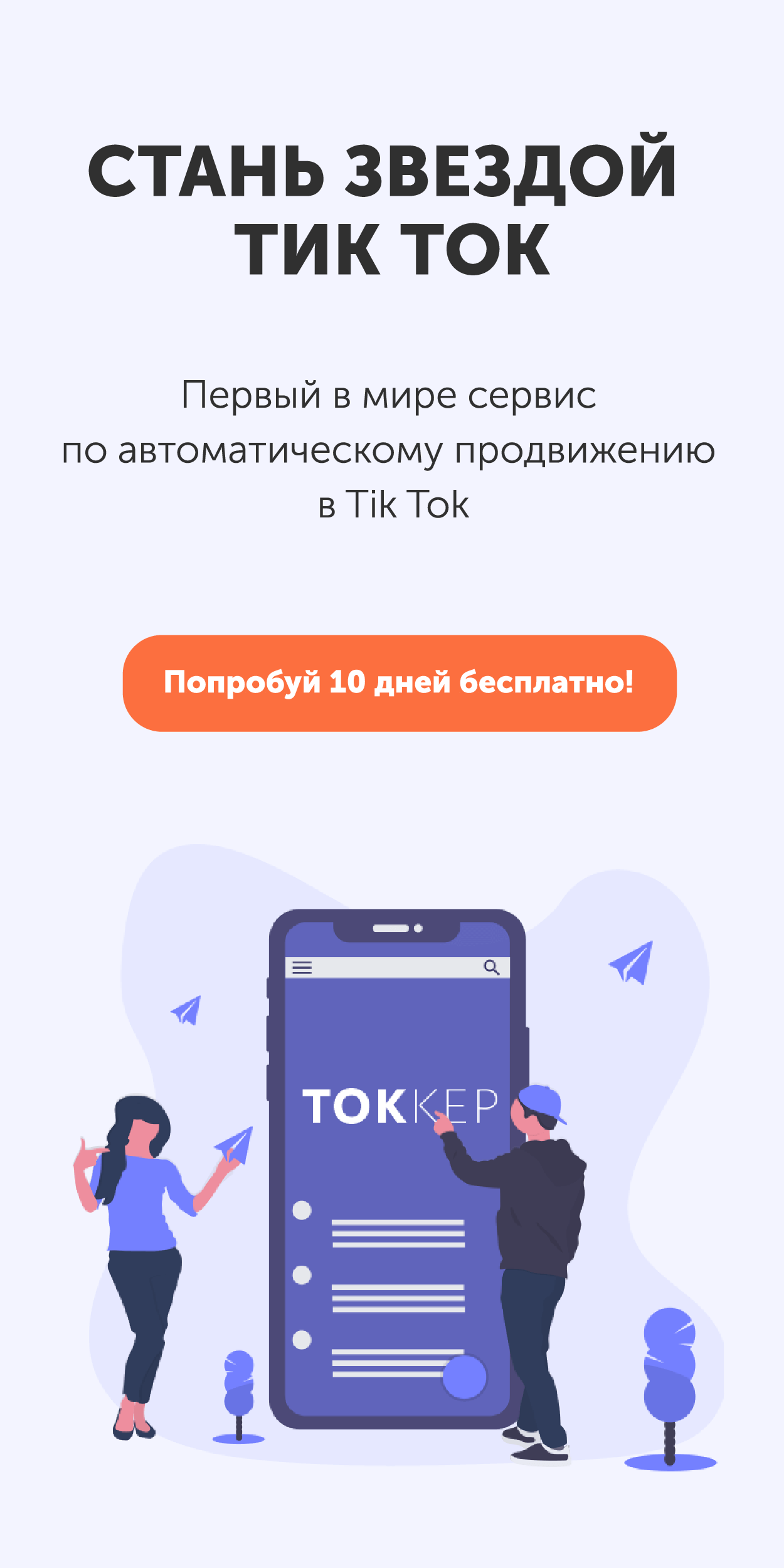